Google is marking hundreds of thousands of threads as 'Spammy structured markup' and a violation of their policies because of the way data-vocabulary microdata is used for 'Person'. This has a negative effect on ranking. At least for sites that are classed by Google as YMYL (critical for well-being).

Spammy structured markup
Description
Markup on some pages on this site appears to use techniques such as marking up content that is invisible to users, marking up irrelevant or misleading content, and/or other manipulative behavior that violates Google''s Spammy Structured Markup guidelines. Learn more
Affects
Pages with the URL pattern:
my-forum.com/threads/
Click to expand...

Google refers to the following violations:

Some similar examples from the page Common Structured Data Errors:

By marking up only the Persons in a thread, the structured data appears irrelevant to the purpose of a thread. The Person data does not describe the thread; on its own, it is better suited to a profile page. To be relevant, each post should be scoped as a Comment, with the Person encapsulated as the post's author property, and the entire thread should be scoped as DiscussionForumPosting. This is a flaw in XenForo's usage of structured data.

Side note: The Structured Data Testing Tool only checks if the microdata is valid. Not how it is used. The microdata 'Person' exists so the tool does not highlight the errors.

Here is how the markup should be: https://schema.org/DiscussionForumPosting
Schema.org markup makes use of 'Author' markup in combination with 'Person', because the Person is the Author of a forum discussion post. The page is not about a Person. This is where the two conflict. See the example at the bottom how Reddit uses it.:

Code:
The solution here would be to add the correct microdata for DiscussionForumPosting.

XenForo advertises its microdata benefits on its homepage:

SEO Built-in
With XenForo there is no need to pay more for your search engine optimization needs. Human-readable URLs, semantic HTML with embedded microdata, and many more SEO features are present in the very core of the system.
Click to expand...

As the result of this Google Policy violation is severe and because its bad SEO advertised on the home page of XenForo, I am hoping for a solution in XF1.
Last edited: Oct 29, 2018

They are using DiscussionForumPosting in XF2 right?

This is probably because the name in the Person data is a member link instead of actual name. This could be seen as 'invisible'. For xf1 and xf2 best way would be adding some sort of count on DiscussionForumPosting.

Schema.org Type: InteractionCounter - A summary of how users have interacted with this CreativeWork. In most cases, authors will use a subtype to specify the specific type of interaction.

The media gallery uses this to markup for the amount of comments on xf2 and could be used for posts. Google shows the word authors and posts for thread snippets in search but i have seen forums with comment markup and still authors and posts is used. Using data-vocabulary microdata is not a problem at the moment and google parses it just fine and is only used on xf1. I tried adding it as schema.org but gave some trouble.

Also when multiple data is on a page you could use 'MainEntityOfPage' for DiscussionForumPosting to let google know this is the primary data (not the Persons). The canonical url can be used directly or as @id under 'WebPage'.

dethfire said:
They are using DiscussionForumPosting in XF2 right?
Click to expand...

yes, you can check it here.

btw. if you use comment markup for each post nofollow should be removed from the #post url. Even without this it is better for forums because it seems google is using this to show snippets for forums.

I removed nofollow from the permalink and after that i got the amount of posts and authors very quickly in search. And also the nice snippets below you can see on mobile (Meer=More=post). When i added nofollow these were removed. So i suggest leaving 1 #post url per post because it could be...

Also showing on desktop now (the green v is from avast).

Microdata (schema.org) is best way to handle this as used on xf, difficult to implement with JSON-LD because you have to get every comment. So better to do DiscussionForumPosting seperate from comment markup.

Tested this on media and works fine, with the current xf template i can't get the author name (only member link) but think would be possible with some adjustements. Also can only get comment date, not exact time but google can figure some things out themself like date, post en author count in threads.

Should be same for posts, the author can be added to that and Person data removed. DiscussionForumPosting should be made mainEntityOfPage then like i did with CreativeWork for media.

But as you can see in my post above google has no trouble finding it out with the data it has at the moment. On media it is having some trouble so gone leave that there.
Last edited: Nov 12, 2018

Ok, i think i found the problem. On mobile some of the Person data in threads is hidden with CSS and this could give a penalty. Especially now when google is crawling your mobile site instead of desktop version. So you got to check that all parsed data is also visible on mobile, this can depend on your style.

I made some adjustements in september because of this so most things are not hidden on mobile and i also changed what data is used for Person in threads. You can also not use url's in the data that are blocked for google like with robots (and probably nofollow).

data-vocabulary is deprecated but can still be used so that is not a problem for xf1. And you can mark the posters in threads with Person or author seperate from DiscussionForumPosting (or comments) without a problem. Google does show the amount of posters (authors) as a snippet and uses the #post url's for marking the posts per page.

The structure of forums is most alike so google understand already a lot without the data, That said, for profile pages, ProfilePage markup would be great. I also added ImageGallery (media), CollectionPage (forums) and SearchResultsPage (search, has noindex so probably not needed).
Last edited: Nov 15, 2018

These are indications that Google is more interested in the user.
By all means, good experiences will keep the user longer after the Medic algorithm

Staff member
Thank you for reporting this issue. The issue is now resolved and we are aiming to include that in a future XF release (1.5.23).

remove Person markup in message_user_info as there is some evidence that Google may not be happy with this. (XF2 takes a different approach here already.)
Click to expand...

Any changes made as a result of this issue being resolved may not be rolled out here until later.

I highly doubt this fixes it. I hope so. I have reported it to google so we'll see.

Alfa1 said:
I highly doubt this fixes it. I hope so. I have reported it to google so we'll see.
Click to expand...

Why wouldn't removing the markup fix the issue?

I am still seeing this in the thread page source:

Staff member
That would likely indicate an outdated template, as the template now simply has:

Thanks! That explains it. Hopefully this issue will clear up now. 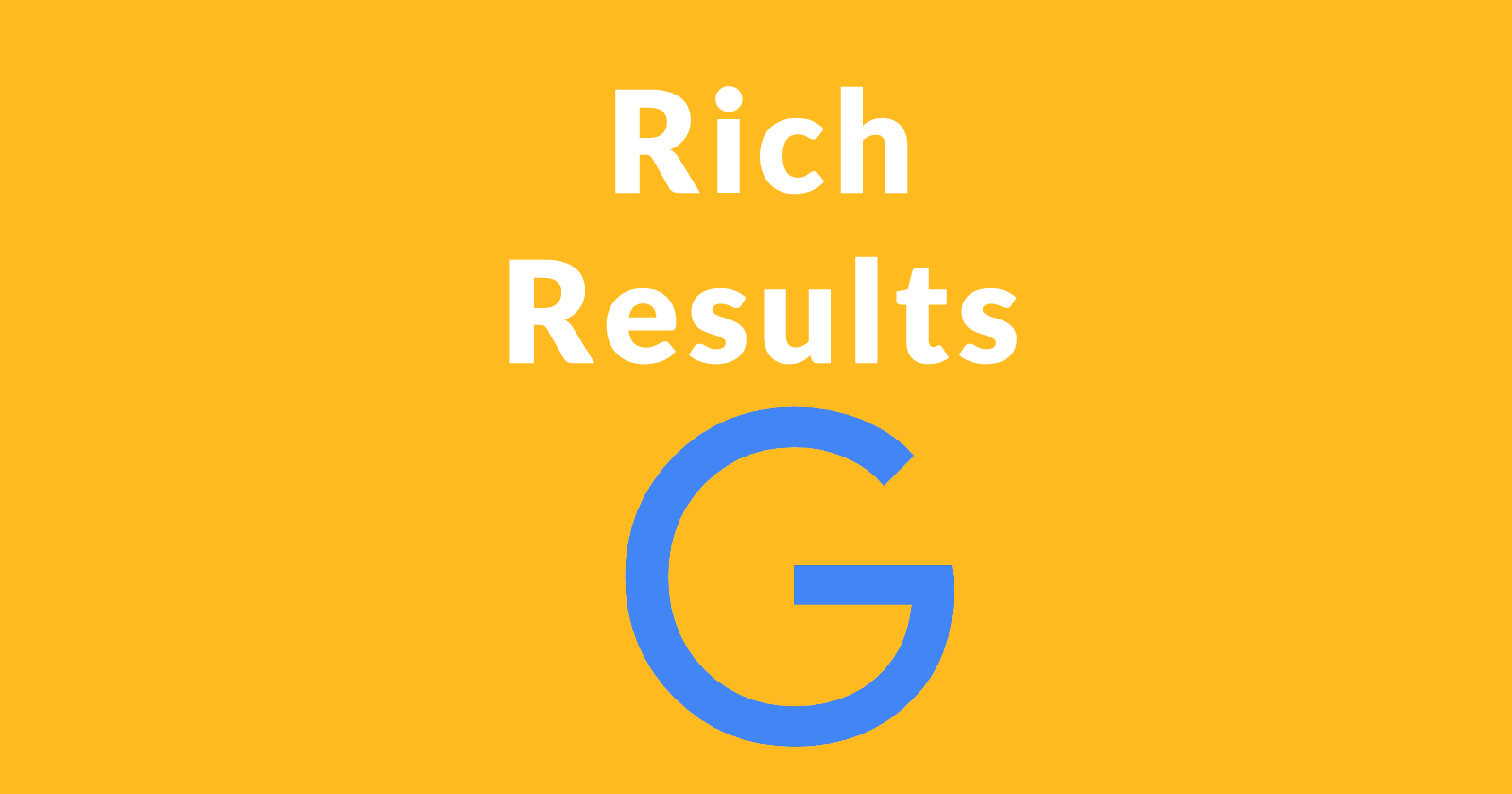 Google: Sometimes There Is No SEO Solution To Your Ranking Problems