You don't have a "Managed Server", you've got overpriced crippled crap

Anyway, I doubt that pyftsubset is available nor that your host would be willing to provide this.

So your options are:
If both options fail:

If this doesn't help please literally follow the steps outlined in FAQ "I've tried everything, but icons are still missing or otherwise broken. How can I get help?"
Click to expand...

I did... SEVERAL times. In fact, I even listed the icons in the options panel for them... it is something integral to the add-on because a soon as I disabled it, the missing one(s) were able to be recognized and displayed. It's been a bit, but I think these were specifically set in the EXTRA.less template. So it's not like XF wasn't "finding" them.
The only "option" I didn't do was start a conversation with you as honestly.. I simply didn't have the time to trouble shoot an add-on for a developer.
K

Tracy Perry said:
I simply didn't have the time to trouble shoot an add-on for a developer.
Click to expand...

Erm ... you were asking for help, not me

I tried to take a look at your site to see if I can spot anything obvious from the HTML / CSS output, but https://astrowhat,com (this is your website, right?) seems to be down:

That being said, I am happy to help you but I do need the information I've requested in the FAQ, otherwise I most likely will not be able to help you.

If you don't want to provide the information I've requested I can only tell you that I am currently not aware of any known issues / bugs that could cause FA icons to be missing when FAM is enabled (apart from configuration / setup issues as already mentioned).

Kirby said:
Erm ... you were asking for help, not me
Click to expand...

No, I was simply relaying an issue that I had and the resolution that fixed it. Remove the add-on, the FA icons worked... install it again and reconfigure it following your guides... and they quit working... remove it and they went back to working. And even listing those specific icons in the ACP failed to load them.
The only thing I didn't do is detail in my post that I followed the trouble shooting you provided...but I figured that as active as I was here, and as much "advice" that I gave others, it would be apparent to any long-time person that was an active participant on the site would realize that most likely I had already followed the "trouble shooting" guides before making a post.

If you are coming in from Russia... you may get that, but normally it's a CloudFlare block for it that is in place.

You may want to check with your ISP as it appears you have issues if you weren't getting a connection.... 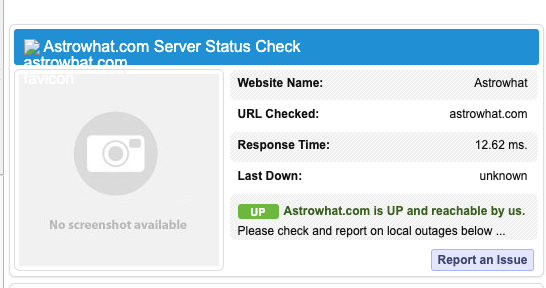 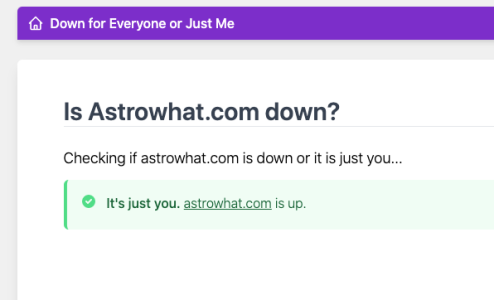 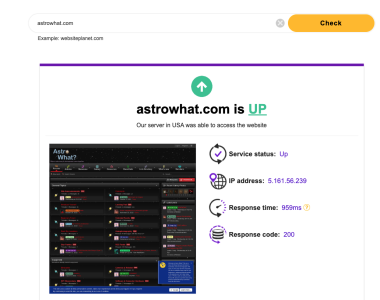 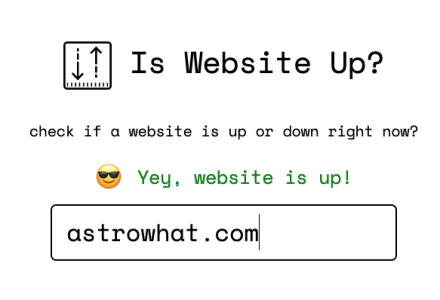 @Kirby This icon fa fa-star-o and fa fa-star-half-o are not working but can not add to Font Awesome option.

Nirjonadda said:
@Kirby This icon fa fa-star-o and fa fa-star-half-o are not working but can not add to Font Awesome option.

Forsaken said:
Make sure they are FA 5 and not FA 6.
Click to expand...

Font Awesome changes things between major versions, so FA 4 is not compatible with FA 5 or FA 6.

Thanks for the passive aggressive angry reaction, I know to never help you because it's clearly a waste of time 🙃. 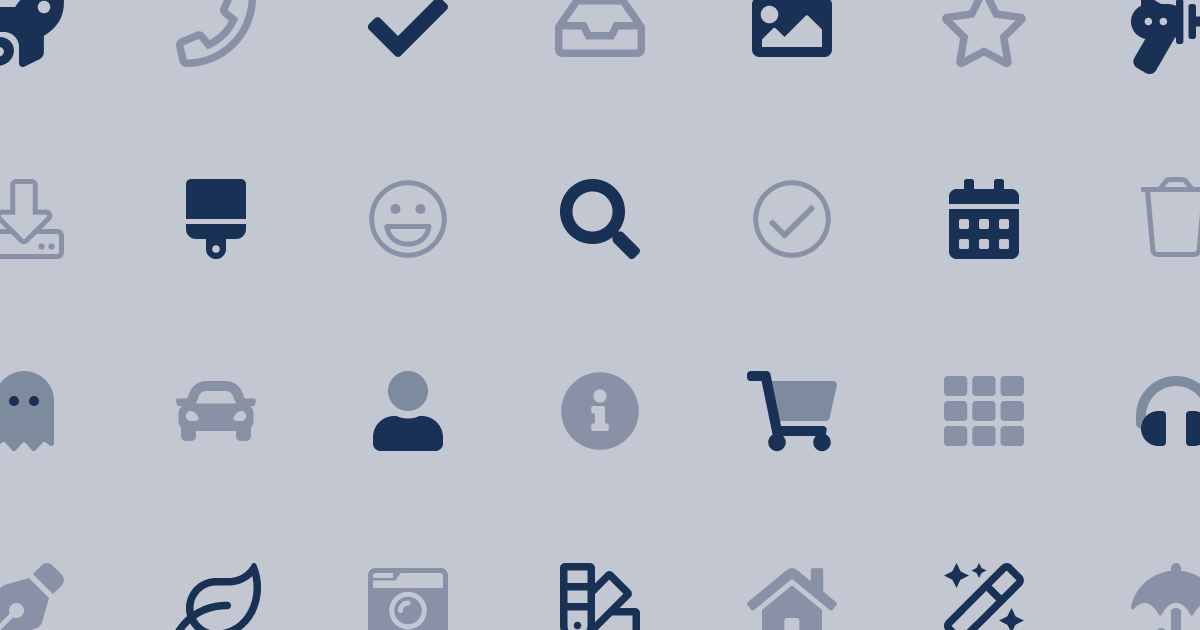 Search all the Version 5 icons and match your project with a look and feel that's just right. Better yet, try Font Awesome 6 with the all-new Sharp Solid icons.

I had a problem with a new installation of pyftsubset.
A notification with server security came.

I used 7Zip to decompress pyftsubset.
Via FTP I uploaded the files, changed all permissions to 777.
In Admin > Add-ons pyftsubset was active to be uninstalled/installed and the installation now went smooth. 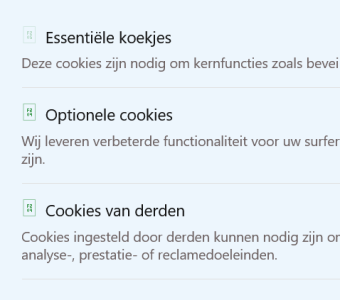 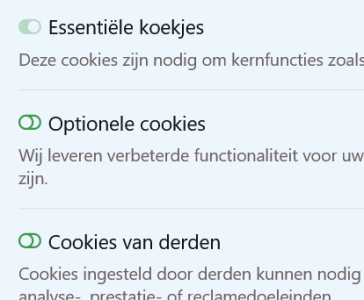 
Abraham54 said:
I had a problem with a new installation of pyftsubset.
A notification with server security came.
Click to expand...

The exact (error) message would be useful.


Abraham54 said:
Via FTP I uploaded the files, changed all permissions to 777.
Click to expand...

777 is normally waay too permissive and a security risk;755 should be sufficient in most cases.
Last edited: Dec 11, 2022

I already done that.
I will remove both add-ons.
K

Thats an option, another (less destructive) option would be to just add the icons (toggle-on and toggle-off), though they should be detected automatically anyway.

Hello. I'm getting this error when installing this add-on:

If I remove the ? from ?array on that line, and also from /Job/FontAwesome.php, it gets installed, but then I get errors like this on Xenforo console:

TypeError: Argument 3 passed to Kirby\FontAwesomeManager\Job\FontAwesome::rebuildCache() must be of the type array, null given
Click to expand...

Hmm ... you got this error on the following code

If so: Which PHP version do you use?
(The above code should be fine for PHP 7.1+, if you are using extremely outdated PHP 7.0 you would have to update to a supported version).

Hello @Kirby, I just noticed that when selecting one or more attachments to embed in the message the checkbox icon (checked) is not displayed, probably because it is in solid weight and it is not in the solid basic list in the add-on options.

I added it manually but shouldn't it be there natively?

Hmm, as far as I can see there is no icon checkbox-square in FA5 so I am not sure which icon you are talking about? 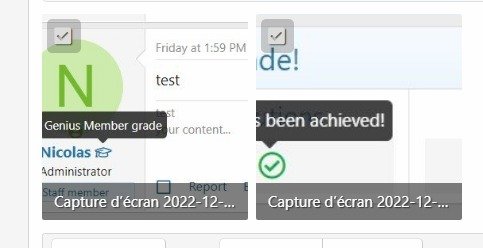 check-square should be on the solid icons list by default.

Did you notice this on a new installation?
You must log in or register to reply here.

PSA: Disable the Font Awesome icons you aren't using if you're concerned about SEO/Google PageSpeed stuff