Figured I'd hop on the bandwagon

It's five hours until the settlement discussions resume, so here's the obligatory support thread for KAM - best of luck! May today's legal shenanigans be in your favour

Edit: And for those obsessive types, like me, here's a countdown

Staff member
I have a good feeling about today
R 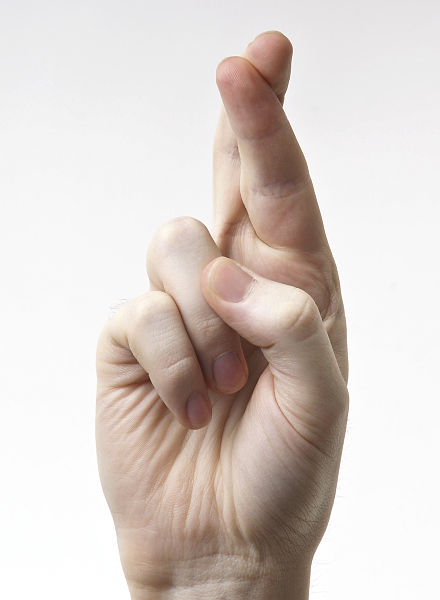 Lots of purring from over here.

Will be just another day...

I'm not sure I would be glad that learn to XF has been sold over to IB and that part of the agreement is for KAM to leave the dev team, more probably to stop devving forums altogether until hell freezes. Even if that also means they are out of trouble, it would be a lot of uncertainty for us customers.

So, I do cross my fingers so that KAM can get back to work on XF someday. Because the product you created is outstanding.

That truly would suck if there was some kind of freeze, but I don't think KAM would agree to something like that.

Yes all the best today. We're nearing the end game I hope now in one way or another, so we'll all have our answers soon. Above all, I hope on a personal level Kier, Mike, Ashley and all involved have a resolution that is good for them, this is more important in the great scheme of things than anything else.

Vanishingly unlikely that KAM will be forced to give up on XF.
As Kier said recently they are not fighting for nothing.

So far they have won every single significant battle. There is nothing in the records to indicate that IB have any force in their claims.
Remember their own expert contradicted their claim that code was copied?
Remember the witnesses IB tried to drag in who wouldn't testify for hem?
Remember all the illogical contradictions and laughable mistakes in their submissions?
Remember they have caused annoyance to the legal authorities by messing about?
Remember that the IB case was never about winning it for them. It was about causing delay and damage for XF.

By contrast KAM have an excellent legal team who have never missed any important point. (There was a single ambiguous one but the court accepted that.) Their case is very strong. They have not annoyed the court by messing about and they have a clean reputation. (IB have just lost a similar case of trying to bully a small start-up.)

However best not to pin too much on the settlement date. If no settlement is made the judge will still rule and it will be insanely weird if not in XF favour. (Though the law is occasionally insane )
Or last of all we might have a court case in March. 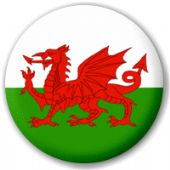 As always, well said Morgain. This settlement conference is but another step in the long road, but we can see the end clearly from here.
S

I would be happy with a XenForo victory

Anything that would put XenForo under the control of Internet Brands or prevent the continued development of XenForo, I would interpret as a loss.

And I don't think they'll (XenForo / KAM) settle for any such agreement. And yet, I don't see (imagine) Internet Brands asking for anything, but exactly that in one form or another.

So we'll either move onto trial or the judge may elect to make a ruling (which was deferred).

Adam Howard said:
Anything that would put XenForo under the control of Internet Brands or prevent the continued development of XenForo, I would interpret as a loss.
Click to expand...

Basically what I said in that lawsuit thread. 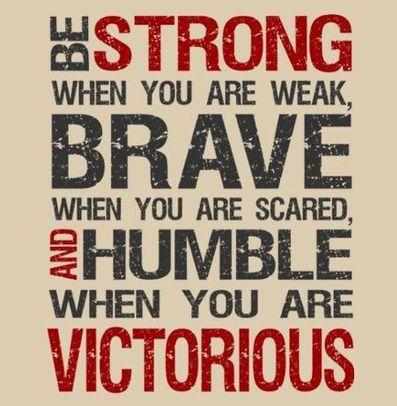 I'm hoping for a settlement where the rights to XenForo are transferred to me, as are the souls of KAM.

I might be able to get behind such a settlement

If you are the devil and taking souls, I'd like to sell my mother inlaw's soul for $0.01 (just to make it an official transaction and binding).

I'm hoping the judge has ordered the magistrate to force the parties to settle because IB's case is so weak. I mean the last papers from Grace were awesome. vBSI didn't even exist when the alleged wrongs against it were committed etc.
I'm very impatient for news.

I just hope to get a word from somebody soon. I don't care if it's just, "hey I just used the bathroom."

Okay, hopefully a little more than that.


Sorry, Ashley and Mike's souls belong to me and Jake

What if Xenforo was Threaded... (examples)

Making the move from vb4 to Xenforo