Just a thought: With Retina and double to triple pixel density devices becoming more and more common (not only phones and tablets but also with laptops and desktops), picture upload should automatically process the resolution ratio into the uploaded picture file attachment or otherwise end up with pictures big as the desktop screen itself instead. This is not very pleasant in discussion lists and not so tech savvy users can not be forced to process pictures to smaller resolutions before upload.

The upload could prompt for having the picture uploaded in three ways:

Pictures are "bigger" than words... I will upload a screenshot so you can sense how this could be unpleasant for longer threads.
Upvote 5
This suggestion has been closed. Votes are no longer accepted.

Hmmmm not soooo cool.... (you must view it on the desktop to get it) 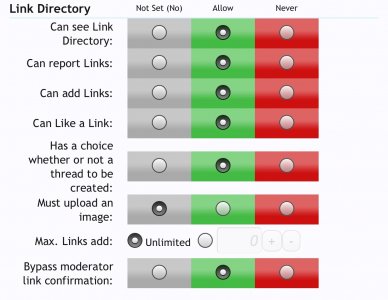