Hello, we just upgraded from XF1.x to XF2. We had posts on our site that are older that have youtube embeds based on a BB code. I do not know if it was a customization in the 1.x version that was making it work properly.

which resulted in an actual Youtube embed right in the post.
UPDATE: interestingly the media code i'm embedding worked to do an actual embed on this site.. but does not work on ours. Should it out of the box?

Is there a way to create a BB code that will do the same thing in XF2? and/or do you recommend replacing this code in all past posts with something that will work better in XF2?

On a related note, we would like the BB code (or when posting new youtube links moving forward) to include an actual Youtube embed rather than the "summary block with thumbnail" that it is doing by default. So rather than: 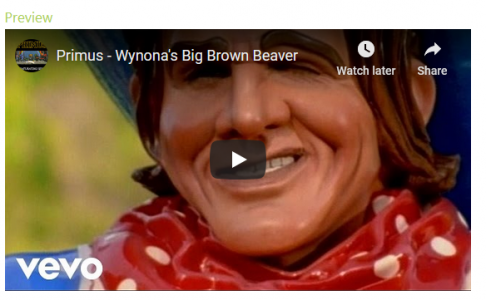 Thanks in advance for any help that anyone can provide!
Sort by date Sort by votes

Its not. That was just an example I'm showing.

Here is a screenshot of an older post from before our upgrade.. it shows no video at all. but when I edit it as an admin I see old BB code in there:

joyceforums said:
Should it out of the box?
Click to expand...

Yes, YT and others are built in.

What media bb code entries are there in the ACP?
Upvote 0 Downvote
You must log in or register to reply here.

XF 2.1 Can I turn off twitter embed but keep existing urls?