Does the version of Froala that is used in XenForo support "Image Caption" functionality? Is there any way to access it? 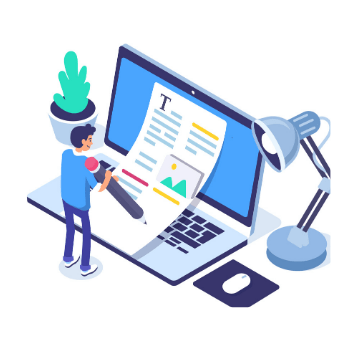 Customize Images and Buttons In the Froala Editor - Froala

Right now, if I want to have the caption move underneath the image when viewed on a smaller screen, it needs to be the first line after the image as my caption is not associated with the image (and it's alignment). This is not ideal.

Currently, I have to do this:

so that when viewed on a smaller screen it looks like this: 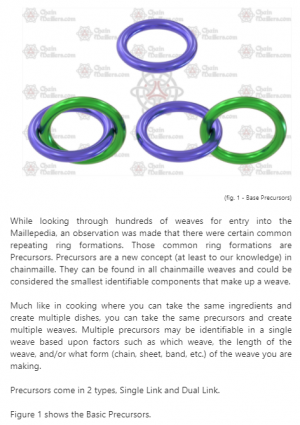 when what I want is for it to look like this:

but then on a smaller screen it looks like this: 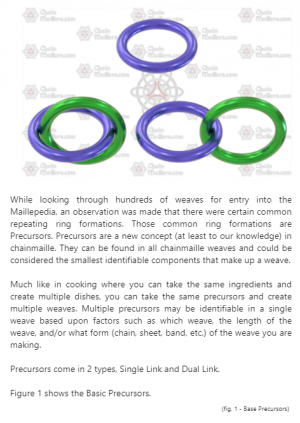 Froala editor is effectively non-functional for rich text in Android.