For those of you who celebrate it....

Adam Howard said:
For those of you who celebrate it.... 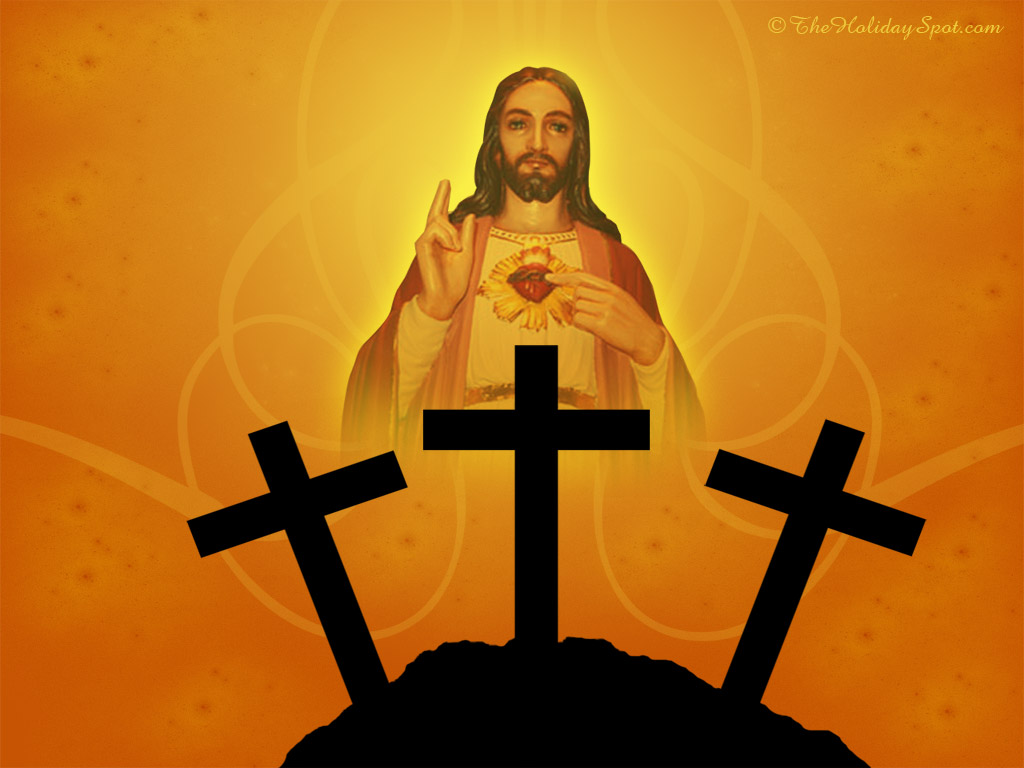 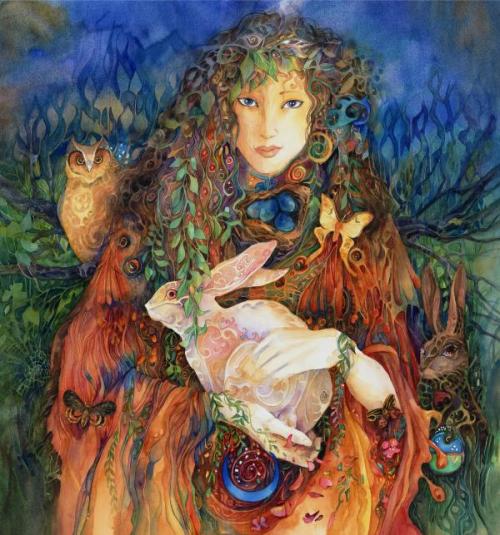 May your eggs never be all in one basket!​
May you leap and frolic your days like the merry hare!​
May Spring sunshine brighten your outlook​
and may your Winter dreams now begin to move into action!​

While I Don't use the term Easter , Passover falls this week so thanks for the wishes!

Richard.r said:
While I Don't use the term Easter , Passover falls this week so thanks for the wishes!
Click to expand...

So why not put in a Passover picture or symbol?

As a Craft priestess I don't celebrate Easter but I ca n conrtibute our tradition of Eostre - which is where the name for easter comes from. It was a Saxon festival in northern Europe, recorded by Bede the monk scholar historian.

As a thealogian who has studied such things the Spring festival is really Passover with extra bits - the date is calculated as the original moon festival which also lies behind Passover. The Christian sacred meal is Passover which JC was celebrating just before he became the divine sacrifice. That in turn goes back to the "Cakes and Ale" tradition in the Hebrew bible, which was the native tradition of Canaan before the Nebrews invaded; it continued for many centuries after they did so which really upset their prophets!

So Canaanite, Hebrew, Christian, Saxon, Craft ... right into secular chocolate today ... it's a very ancient lineage across the Middle East and Europe..

This is about as far as my celebration of Easter goes (not the most flattering picture of me either!) 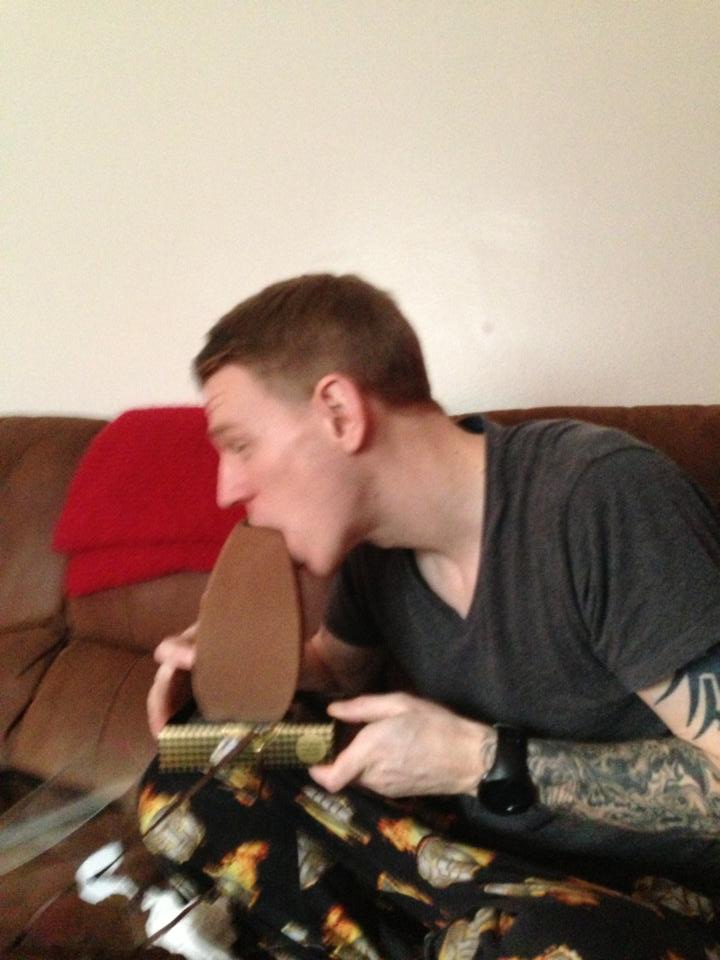