Oh wait, there I go again... Forgetting who I'm talking to. I have to stop assuming there is an adult on the other end of that screen.

Most registries I've seen include a clause that users can't use the information in them to discriminate or harass anybody, but I don't think a public notice would apply to that.

Adam Howard said:
Sure, I'll let you know what I studied....
Let me know when you're education is complete
Click to expand...

But ALL are open to the interpretation of the individual reading it.
Case in point, guns.
Some want to say that it only applies to private ownership of the firearms at the time the document was written (read muskets).
Others say it applies to the firearms of the time that it is read (read fully automatic weapons).
Others can't tell the difference.

My politics lean conservative - but liberal in the reading of the attached documents. Unless specifically granted a power the federal government should NOT be exercising that right. State government is given a little more lee-way as it tends to be more responsive to the demands of the populace.

Tracy Perry said:
. State government is given a little more lee-way as it tends to be more responsive to the demands of the populace.
Click to expand...

According to the Supremacy Clause (Article VI, clause 2) of the United States Constitution,

SneakyDave said:
Sex offender registries have been around in each state in the US for at least 10 years. They have names, photos, addresses, and their crime listed in them.

They are simply searchable databases of the public record, accessible with no charge.
Click to expand...

A registry where one can find anyone near them if they want to look it up that is a sexual offender is fine because it has a purpose and one purpose only...

stewart1champ said:
That is public humiliation. They need to be removed.
Click to expand...

SneakyDave said:
Somebody could develop a jaywalker registry if they wanted to pay their state the document fees to get the perpetrators' details.
Click to expand...

...except the second you force someone to have a sign on their property designating what they are...you add nothing to the information pool because all one needs to do is look up the list to see a map with points on it locating dwellings of sexual offenders an the fact that public humiliation as punishment is in violation of the constitution means no state law can circumvent it.

Adam Howard said:
According to the Supremacy Clause (Article VI, clause 2) of the United States Constitution,

But the problem is that the Federal Government attempts to apply the Supremacy Clause into areas that it has no legal right to.
About the same as them forcing Unfunded Mandates on states. That is why you do not see a federal drivers license (although they would love to force that upon everyone).
That is also why so many desire the literal reading of the constitution (Tea Party anyone) and not the more liberal reading that is given. Look at how the Federal government was first pushing the Affordable Care Act (also known as ObamaCare), under the Commerce Clause (which it did not fit into - and was ruled as a TAX instead).
The states have more control over the day to day functions of the law than the Federal Government has (don't want a Mommy State, thank you). If it is not specifically addressed in the Constitution, then States have the right to do as they wish.
I had found (and bookmarked) an article I really like: http://www.lewrockwell.com/reese/reese284.html

And a statement that I'm REALLY fond of is
The founding fathers established the Constitution to do just two things:
If they are not specifically GRANTED that power, then the States reserve that power. Per the 10th Amendment (which should be easy enough to decipher but apparently isn't by the Federal Government):
The powers not delegated to the United States by the Constitution, nor prohibited by it to the States, are reserved to the States respectively, or to the people.

James Madison stated it well.
The best description of this is in Federalist 45, when James Madison (the Father of the Constitution) said : “The powers delegated by the proposed Constitution to the federal government are few and defined. Those which are to remain in the State governments are numerous and indefinite. The former will be exercised principally on external objects, as war, peace, negotiation and foreign commerce.”

CAVEAT: This is all my opinion.

Most of the posters on both sides of the argument have raised some issues that touch on the legality/constitutionality of the Florida statute. Most have missed the more complicated legal issues that would come into play in a challenge to the law.

A whole separate issue is whether it is morally right or sound policy to have this law. Much of this is only subject to opinion, so there is little resolution that can be had here as a definitive answer.

A lot of what is being posted back and forth can really be reduced to a simple statement: I think this is (right OR wrong) and I disagree with the opposing argument.

Just a few comments that hopefully add to the discussion and do not detract:
A law is not going to be struck down as unconstitutional until a court (whether it be a District Court, Appellate Court, or the Supreme Court) finds it so. (There are legal theories that go back and forth on whether the "law" exists as an absolute (akin to a "natural right") or whether it is only what the courts say it is...while this is debatable, the real world solution says that until a court strikes something down or rules it illegal or unconstitutional, it is legal). (Also, folks should not forget the distinctions between illegal and unconstitutional laws).

People should not confuse the general legality or Constitutionality of a law with its specific application. That is, a law may be generally Constitutional, but as applied may not be.

This is not to criticize any individual poster. But, most of the legal analysis in this thread on this whole issue is dead wrong.

jadmperry said:
People should not confuse the general legality or Constitutionality of a law with its specific application. That is, a law may be generally Constitutional, but as applied may not be.
Click to expand...

Same valid (and found to be Constitutionally sound) law applies, on one hand it is valid, on the other a no-no.

Personally, I think the signs do more harm than good, potentially promoting bad behavior from a few kooks in Florida, but I don't believe it is cruel or unusual punishment.

Are the signs placed on private property or public property? I didn't catch that.

The signs are crossing a line IMO, records are publicly available in every state for the last 10 years - use it...I did when moving to a new location and you would be surprised.

Also will just leave this also

stewart1champ said:
You realize as a convicted felon, you lose some of your constitutional rights?
Click to expand...

Sadly criminals get to keep their rights, the same rights they took away from the victims when doing the crime. IF we had better/harsher punishments and stop worrying about giving a criminal all these rights there would be less repeated crimes.

I'm a sole believer in an eye for an eye, no mercy policy...

Either way, convicted felons do lose some of their constitutional rights.

Depending on the state again, they can't own a gun or vote.

Speaking as a mother of 5 (4 daughters and 1 son) a sign outside a house would not satisfy me if one of my kids had been abused... a sign staked straight through their heart might appease me somewhat.

One of our friends in a Senior Detective in the NSW Police. Every halloween he gives us and the kids the rundown on whats streets and houses to avoid in the neighbourhood. Over here in Aus the general public don't get to know where all these reject creeps live.

Just take the signs down and replace it with life-size pedobears. 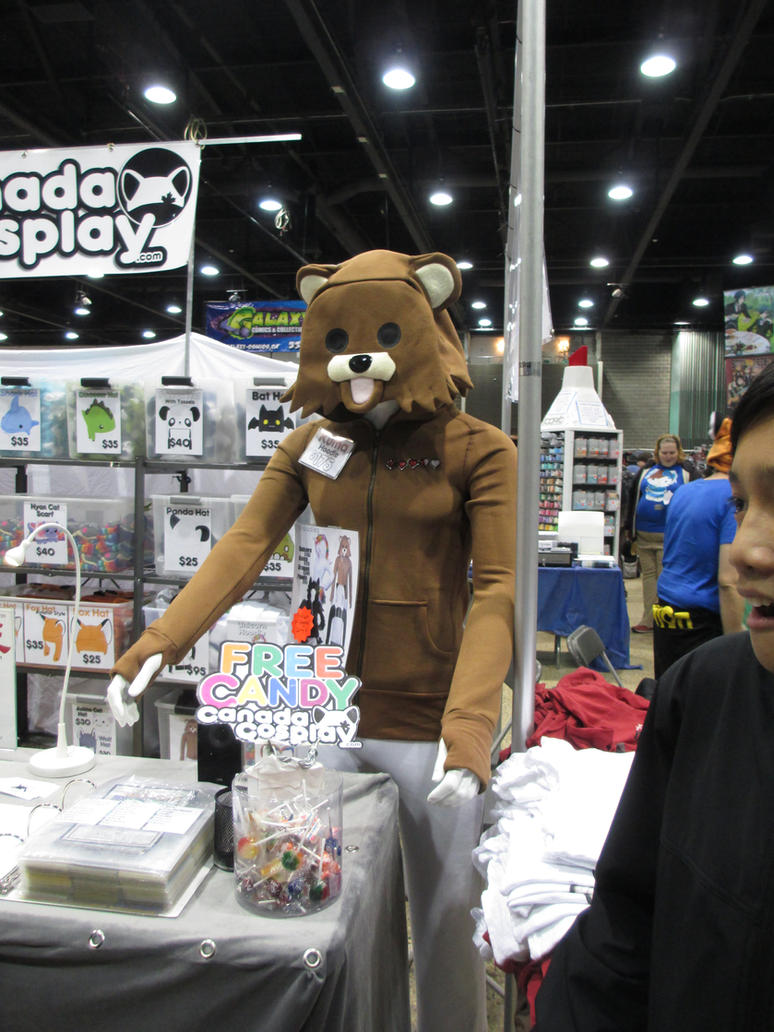 Well, this has progressed further than the last time I checked in. Seems to have gotten very petty.

Nothing wrong with a good debate, but they often turn to "bashing".

Shame really, as both sides of the argument made some excellent points in my opinion.

I still stand by my point that these signs pose more issues than they solve, but everyone is entitled to their own opinions and everybody has the right to disagree with me.