We launched PropertyChat in June last year as a replacement for the now archived Somersoft Property Investment Forums. 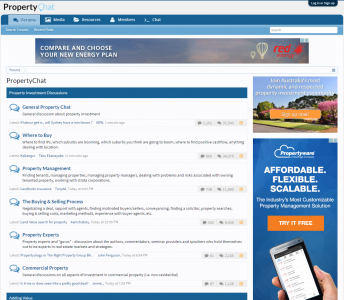 With the decision to archive the Somersoft forums (which I had run as an admin on behalf of the owners since 2002), I had the opportunity to build a new community from scratch - but it had to be done quickly.

The decision to archive the existing site was very much last minute (after many months of negotiation to try and find a way to keep it operating) and literally overnight I went from planning upgrades to the existing site with a planned future migration to XenForo to instead starting a brand new business and website for the community to move to.

After a lot of late nights, I was able to set up a new business, customise the site functionality, design the logo and build the theme - and launch the site in only 18 days.

Initial feedback was very positive - the community loved the new software compared to the old vBulletin v3.8 we were running on Somersoft and the migration of the community (the people moved, but not the content!) was much quicker and smoother than I had anticipated. 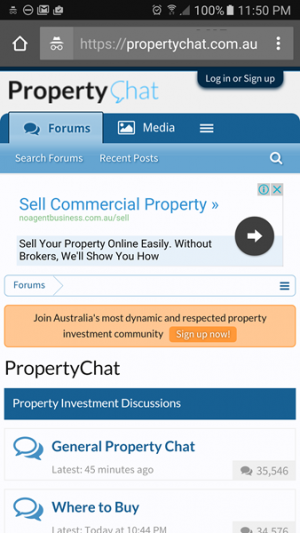 We recently launched our integrated native advertising platform for the site and I'm busy selling that to our business customers now.

Next development steps will be to front-end the site with a Craft CMS implementation for a new home page and to start publishing long-form content - and we'll also want to push static media to Amazon S3/Cloudfront from the CMS, forums and photo galleries.

I'll also be building a custom membership management system which integrates with our preferred payment gateway (eWay) so we aren't so dependent on PayPal - although I think that might be best left until XF 2.0 arrives.
Last edited: May 26, 2016

You've done a great job mate, the site looks sleek and the quality of the community is very high.

I'd be interested to hear what kind of integration you will build with slack.

I haven't started working on the Slack integration yet.

Initially there will just be an invite system which triggers an invite request from Slack to join our community.

Eventually I'd like to see full forum integration whereby pasting a forum URL into the chat expands it to include more information about a thread or user and so on.