Picked up a piece of PC gaming history

The Mid 2000's spawned some interesting alternatives to keyboards for gaming. A couple of them looked like weird mice form fitted to the hand with buttons at the finger tips. Others were pieces of ergonomic keyboards.

I have had a Razer Nostromo since probably 2011 and always knew it's origin from the Belkin N52te. I walked into a thrift store today and found an original N52 new in box from 2003. 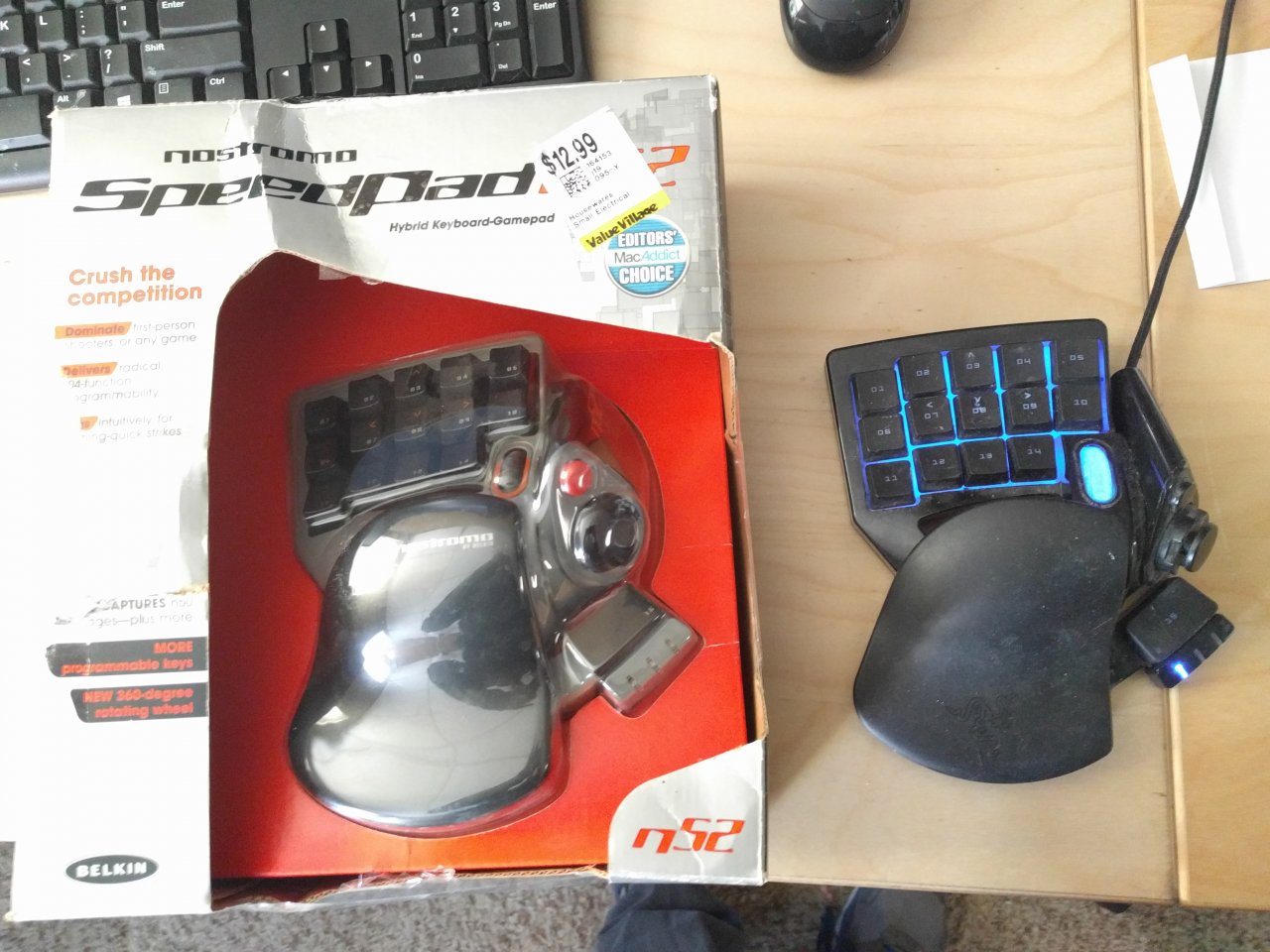 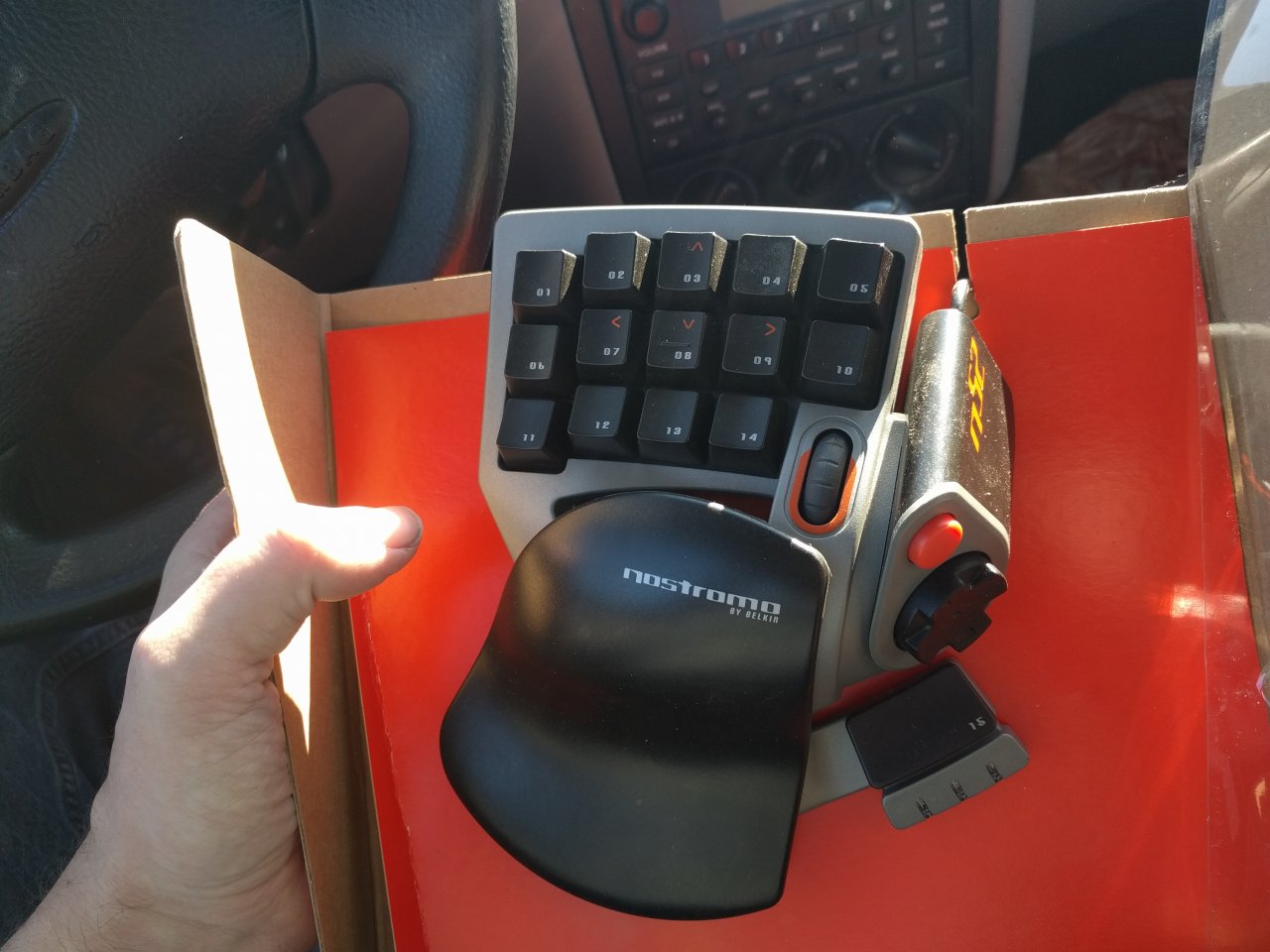 The Razer driver's dont work with the older models which are not identical in hardware. The old 64 bit vista driver does work with windows 10 and so does the programming tool. Unfortunately the N52 sucked badly. The keys can wear out in a matter of months. The 15 key or spacebar can't be hit off center very well. Left side is a no go right side is better. For a normal size hand it's not a huge issue.

My first gaming keyboard accessory was the Zboard Zmerc which was taken over by steel series before going out of style. I never really used the gaming keys. Too unnatural. I think it would be a shame to use this thing. My Razer has lasted me years and no matter your opinion on rubber domes I can't say I have had one fail in less than 7 years.

oh thats cool, a very 00's item, i remember seeing stuff like that in a small gaming store in wales in the late 00's

Y
Question about use of XenForo with two different user groups: is a second forum needed?

Time for a rant
2