I think the only "must have" XenForo is really missing right now is a Splash Portal. Pretty much every website out there has one, whether its just a feed or recent news announcements, or a full blown CMS. This mod intends to fill this obvious gap with a recent news announcements feed and a very lite content management system. Remember that this mod is a beta, and is very limited at the moment. 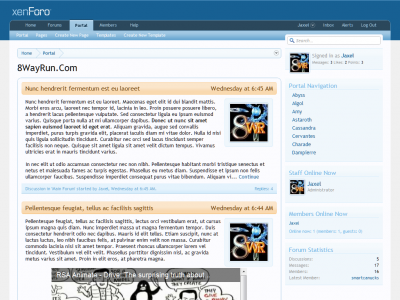 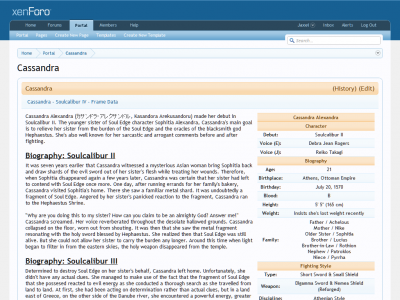 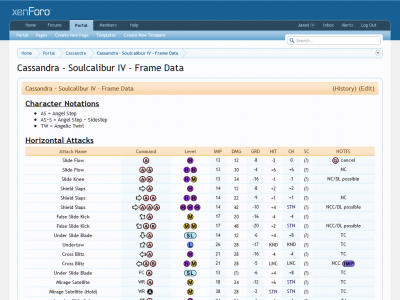 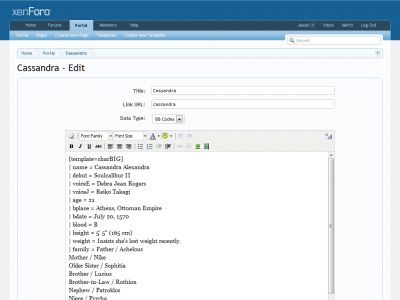 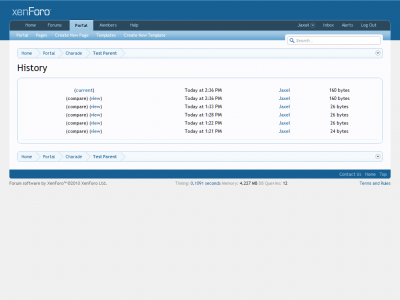 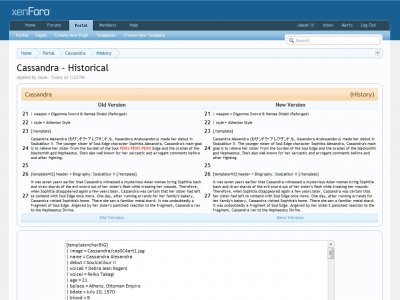 Remember, I am unemployed programmer and this mod is free! If you appreciate the work here, please feel free to donate. A donation of $30 (or more) earns you the right to remove the copyright for this mod from a single install.

Nice work Jaxel. I will be following this!!

I'm liking this, you do need a latest posts block and a latest activity block in the side column though

Edit, would also be nice if articles could have their own proper page listing/categories/ability to go where the news forum posts are currently going. I know it's lite but I think it really has potential to do much more with only a few more features.
N

Staff member
Love the ability to use BB Code or HTML when editing: http://xen1.8wayrun.com/portal/abyss/edit

I will be keeping an eye on this one

This place is on STEROIDS...and we're loving it!

I'm going to be watching this with great interest. It's something that could well allow me to migrate at least one of my sites onto the XenForo platform much sooner than intended.

This looks great, and exactly what I need for my site. =)

Not a bug Possible vulnerability?

XF 2.2 Find all threads a user has been banned from?

Forum is extremely unsuccessful due to rival site
17 18 19