Hello! I migrated from vbulletin to xenforo, and i have question about attachment!

How i can change style for attachments? 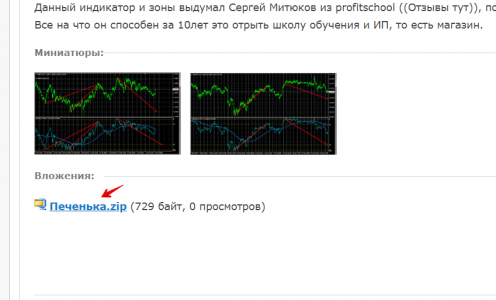 Oh dear, yet another question still not answered in 10 months...
Sadly I now realise this is the same question as I have recently raised in this post: https://xenforo.com/community/threads/how-to-change-appearance-of-attachments-in-a-post.176665/

Surely this ought to be possible? Large numbers of attachments in one post are very difficult to use in XF2.
XF2 shows like this: 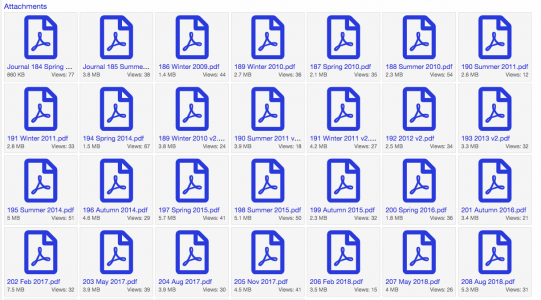 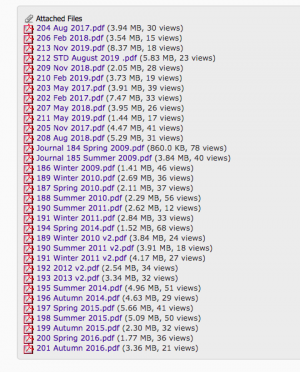 This would result in something similar. Can always adjust the padding/other values to your liking:

Russ said:
This would result in something similar. Can always adjust the padding/other values to your liking:

Wow, thanks Russ, that is amazing. Thanks very much!
vB did something else that is quite subtle - it displayed image attachments as larger thumbnails and anything else as the above style of list. Of course your clever code displays everything as very small thumbnails. Any thoughts on how the image thumbnails might be displayed in a slightly larger size than other files?
Upvote 0 Downvote

Would it possible to show images in light-box style, and all other types of attachment files as a list?
Many thanks,

It's actually how XF handles it, if you click the icon it works with the lightbox, name it'll open in a new window. To change that, you'll need to edit the template: attachment_macros

Well - that is certainly an interesting result

It did exactly the same whether clicking on the thumbnail or the file name - both of them initiated the lightbox view with arrows. It appears to work quite well where there was only one post in a thread with images as attachments. However, you will see below that it also inserted some strange "blank" thumbnails after each image - which actually display as a duplicate of the previous image.

In addition, if there were more images stored in other posts within the same thread, it picked those up too.
All of this was was irrelevant whether the images are inserted within the text, or as attachments below.

Here are some screen shots.
1. Showing the first post in a thread with only four images:

2. Showing how this displays when either the thumbnail or the file name is clicked: 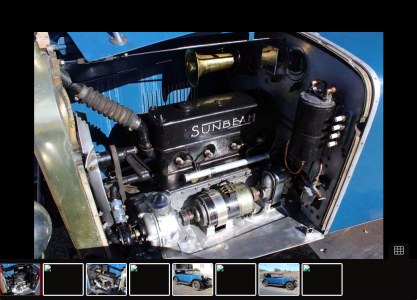 3. Now how it appears when the second (black) thumbnail is clicked: 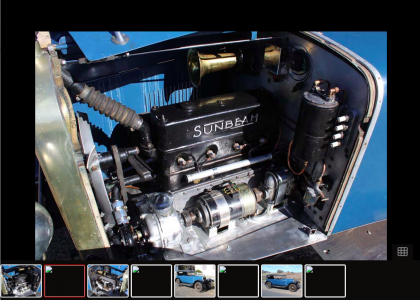 you notice it is the same image, but the second thumbnail is highlighted.

4. Now a thread which contains several posts, three of the posts with images as attachments within the text.
Here's a screen grab of part of the oldest post with its thumbnails shown

next another post (in the same thread) with more thumbnails:

5. When I click on one of the thumbnails in the oldest post, this is how the lightbox looks - note it has picked up all the above thumbnails from all three posts. 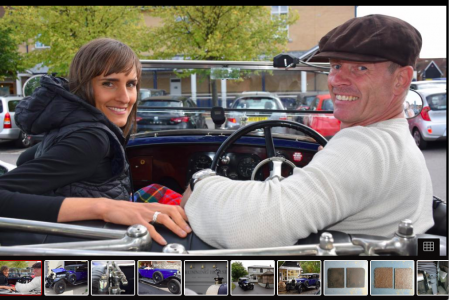 when I click through the thumbs, eventually it reaches some where the duplication happens again (with black thumbnail): 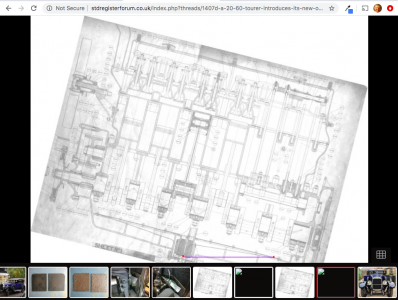 Thoughts?
Regards and thanks,
Mike

I'd undo my last template edit, probably requires an image inside the link with the lightbox class. Not sure of a workaround on that one, if you notice the attachment you left "un-inserted" it's the same thing, name opens in a new window with the thumbnail as the lightbox.
Upvote 0 Downvote

I "undid" @Russ' latest code and just went with the original mod. Russ is correct that it hews to the original XF behavior, so I just am going to go with that.
Upvote 0 Downvote

If you wanted to create a different look for attachments vs images... this appears to work.


Code:
Then the CSS:

Hi Russ,
Regarding your latest suggestion - that appearance looks great, indeed that is exactly what I would like it to look like!
You mention:

Where will I find that - is that in a template? Which one?

Regards and thanks,
Mike
Upvote 0 Downvote

Extra.less is the template you'll want to place all of the CSS given on here usually.
Upvote 0 Downvote
M

Great, I'll remove your previous mod in extra.less and replace it with the new code as above (as well as doing the mod in the template " message_macros") and let you know how I get on

many thanks,
Mike
Upvote 0 Downvote
M

And I've now discovered that XF2's lightbox picks up all of the images in a thread when one click's on any image in one post!
So that was nothing to do with your mods! - A red herring!

Hello! Anybody can modify it for xenforo 2.2?
Upvote 0 Downvote

https://xenforo.com/community/resources/attachment-list-plus.8480/
Upvote 0 Downvote
You must log in or register to reply here.

XF 2.2 Title of the Guest message