It looks like hotukdeals.com has added nested replies and the users hate it. They've responded by deleting all negative comments about it, suspending and deleting some accounts, and now their Trustpilot score is starting to dip as the 1 star reviews roll in. 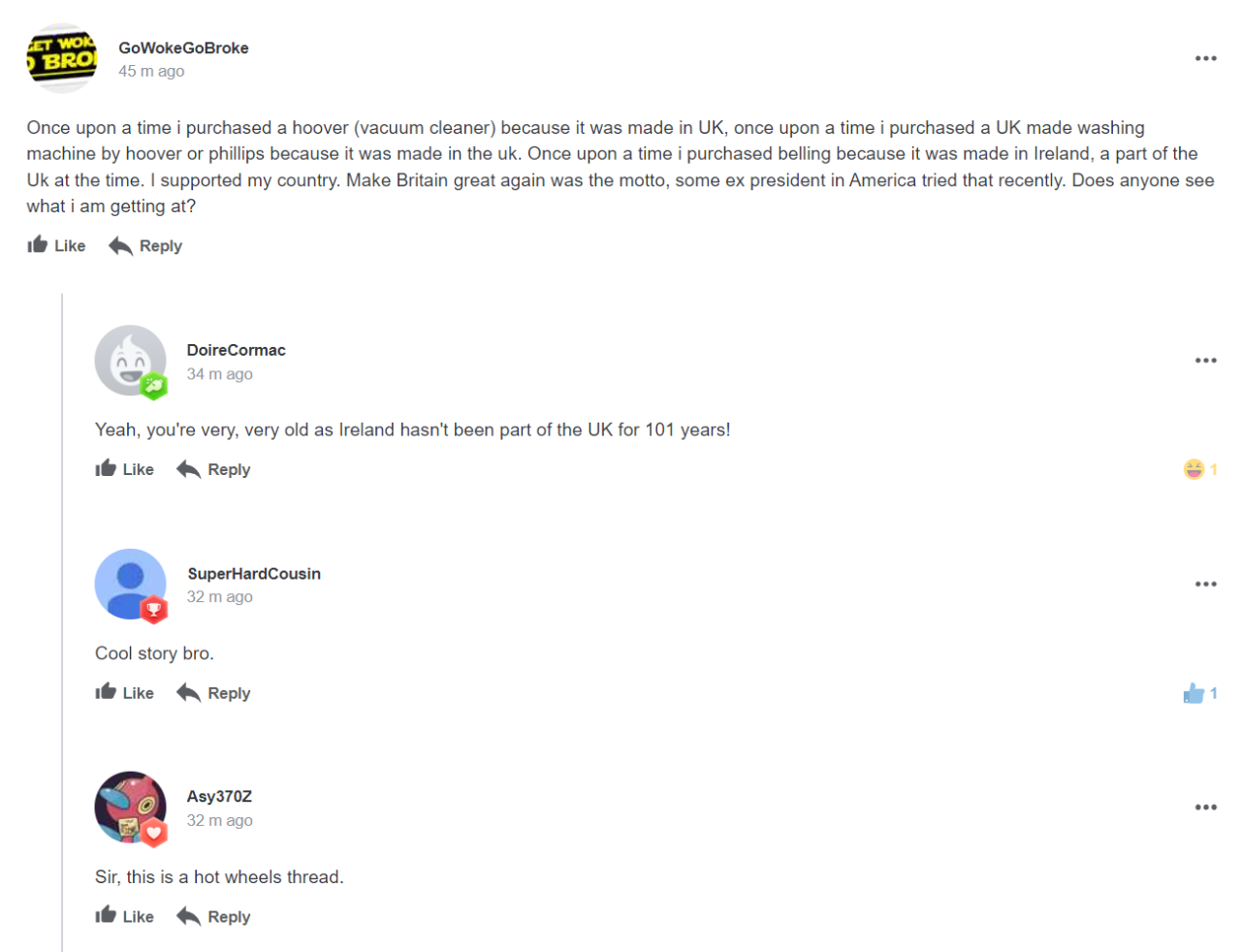 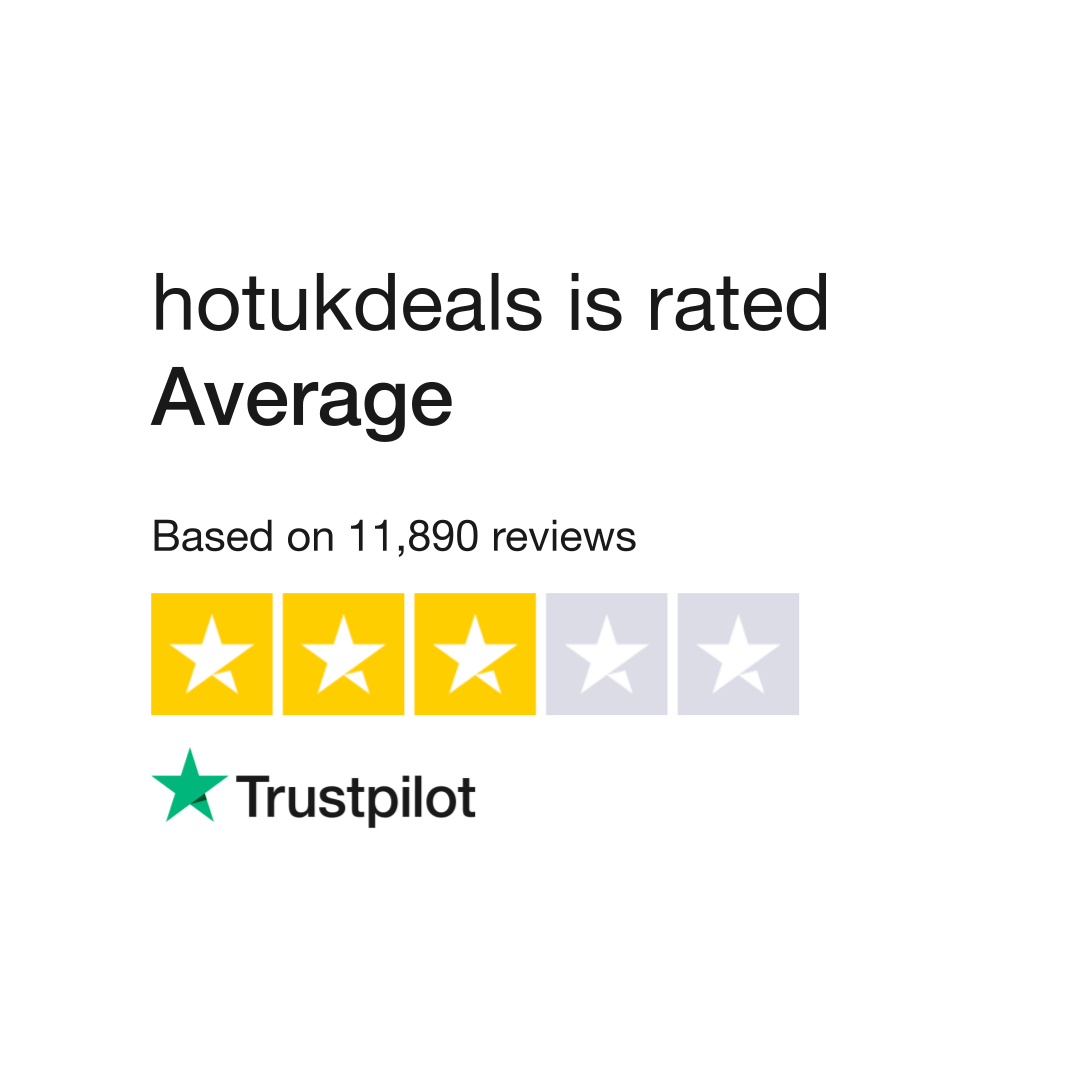 hotukdeals is rated "Great" with 4 / 5 on Trustpilot

Do you agree with hotukdeals's TrustScore? Voice your opinion today and hear what 11,828 customers have already said. 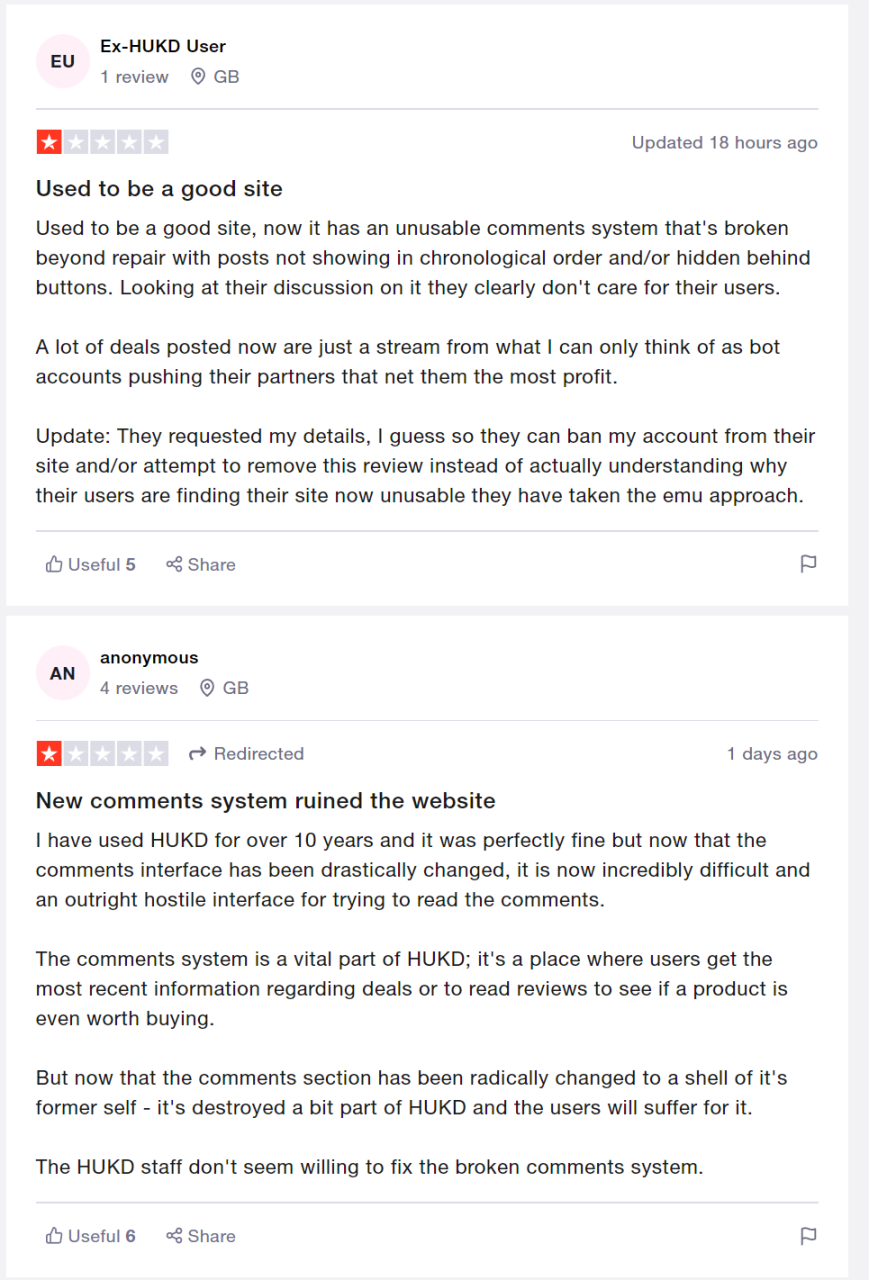 Seems they could have avoided this if they went the discourse route of having the nested feature, but still having the new comment also get added to the main body of the thread chronologically. Instead they've gone for the awful facebook version where everything gets split off and siloed under whatever comment was replied to at the time.